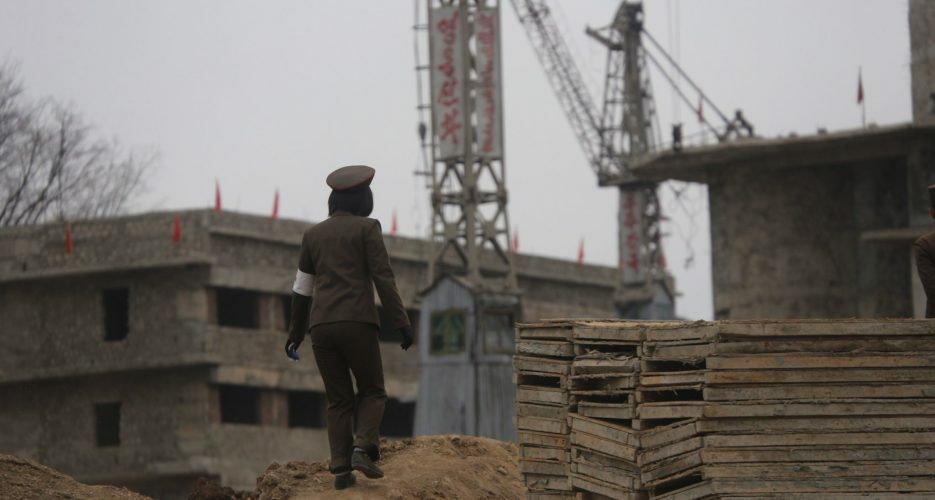 An ongoing effort to construct a complex of new buildings connected to North Korea’s General Satellite Control Center has made notable progress in recent months, satellite imagery shows, raising questions over how the country views the future of its self-proclaimed space programs.

Progress on the buildings – thought to be connected to the adjacent National Aerospace Development Administration (NADA)-owned Control Center – has continued despite Kim Jong Un’s pledge to Donald Trump to dismantle facilities at the Sohae Satellite Launching Station, located in Tongchang-ri. 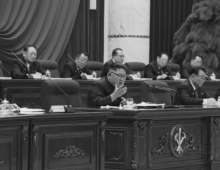 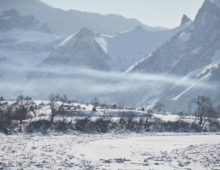 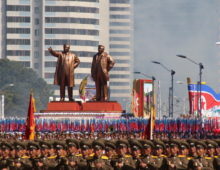