More of the same? Japan’s North Korea strategy under the next prime minister

Suga’s successor will continue Tokyo’s sharp defense posture, but variations in sequencing and priorities may emerge 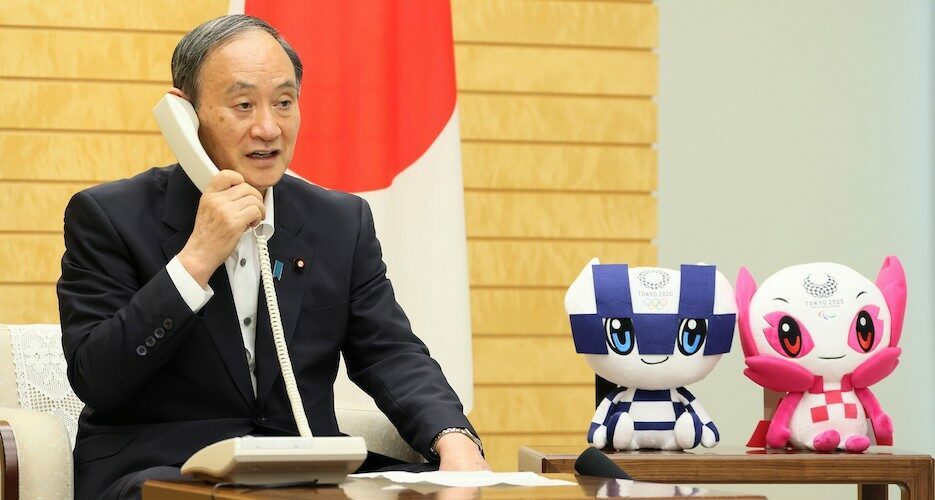 Last Friday, Japanese Prime Minister Yoshihide Suga announced that he would not run in the upcoming presidential election of the governing Liberal Democratic Party (LDP), essentially meaning that the prime minister of Japan will change early next month.

He or she will have to confront important security and foreign policy challenges from North Korea. Here, Japan will be largely consistent and hard-line regardless of who the next LDP leader, and the country’s next prime minister, is.

Tokyo’s focus will remain on a sharp defense posture against the North Korean military threat, particularly against