North generally responds to joint U.S.-ROK drills with more military activity of its own 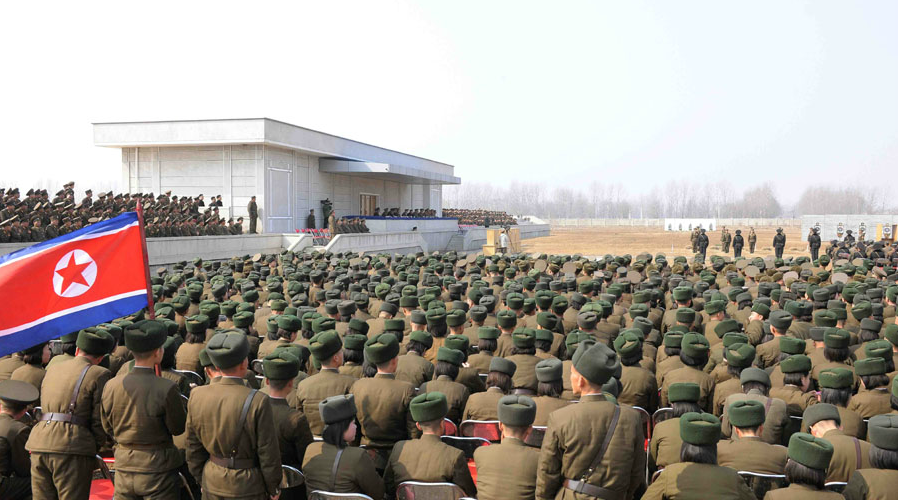 There has recently been a spike in military events and activity in North Korea, starting in late February and increasing in March. The country conducted rocket and missile tests, has held military meetings and firing competitions, and re-promoted one of its senior military leaders.

It is not at all uncommon for North Korea to increase its own military activity in response to joint ROK-U.S. training exercises at this time of year. Pyongyang uses military drills by the South to justify its own drills and routinely tests the resolve of South Korea and the United States. This