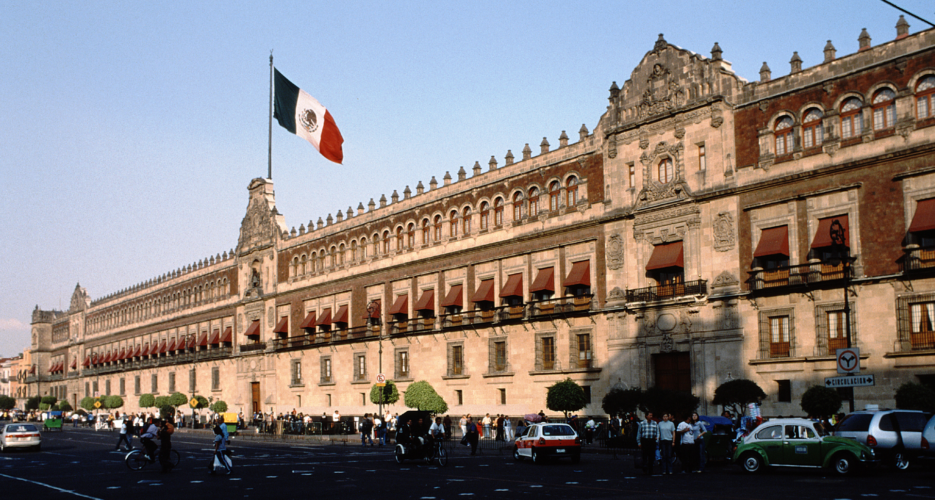 It hasn’t been easy for North Korea to find allies since the fall of the Soviet Union, when most of the regimes friendly with Pyongyang collapsed.

Yet not all of the DPRK’s allies share its communist values, and Mexico is one such outlier, a country that has maintained diplomatic relations with North Korea since 1980.