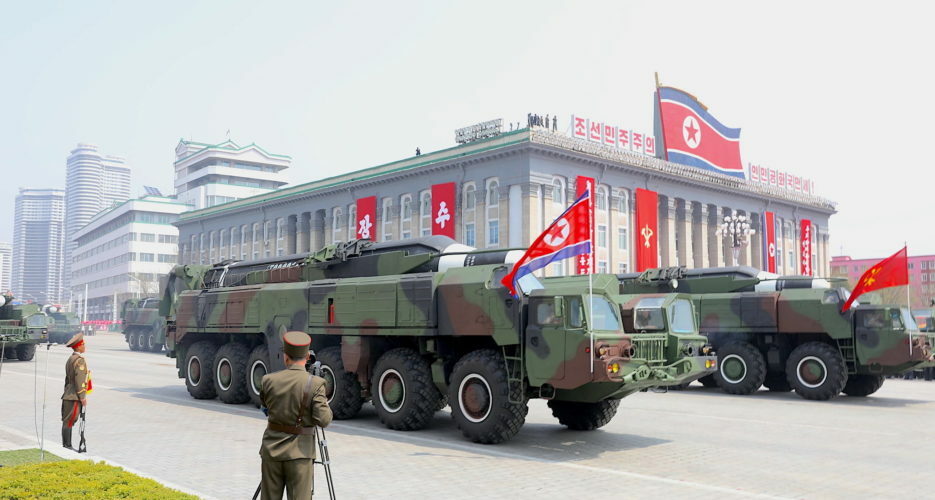 After an unusually long investigation following his arrest more than three years ago for alleged weapons deals with North Korea, a former South Korean national had his first day in an Australian court on Wednesday.

Chan Han Choi, a naturalized Australian citizen, pleaded not guilty on Feb. 3 to two counts of violating Australia’s Weapons of Mass Destruction Act. According to court documents obtained by NK Pro, Choi is accused of attempting to broker missiles and other military-related assets on behalf of the DPRK to an individual named Raymond Chao.

Choi remains the only individual