At the Eighth Party Congress, the North Korean leader also spoke of submarines, satellites and more 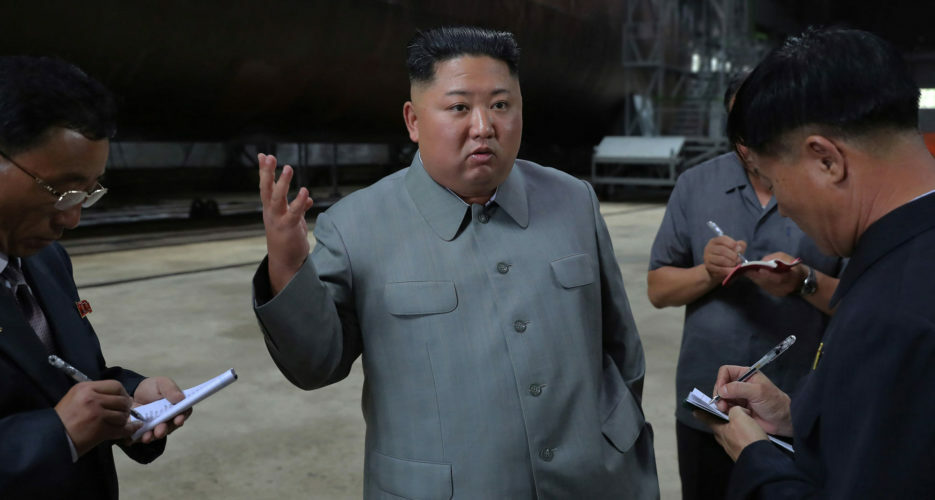 The following analysis is written by Ankit Panda, the Stanton senior fellow in the Nuclear Policy Program at the Carnegie Endowment for International Peace. See part one of Panda’s Eighth Party Congress weapons analysis here.

Beyond the topline items outlined in a previous NK Pro piece, those modernization efforts deserve further breaking down to understand the DPRK’s long-term goals for its armed forces and for foreign relations. 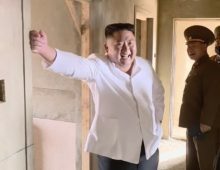 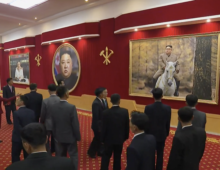