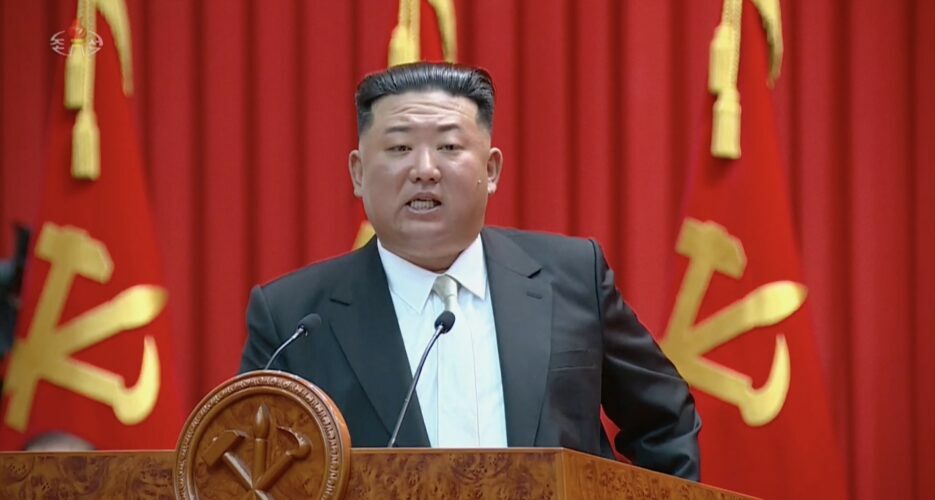 North Korean leader Kim Jong Un ordered construction of yet another new lakeside mansion last month, according to NK Pro analysis of high-resolution satellite imagery, as state media reports ordinary people in the country are suffering and must continue to make sacrifices.

The new construction is part of a major project that has grown in size and picked up pace in recent weeks near an existing sprawling mansion compound on Yonphung Lake, the closest of Kim’s luxurious retreats to the country’s Yongbyon nuclear complex.

Kim kicked off the project in May 2021, partially demolishing 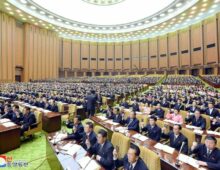