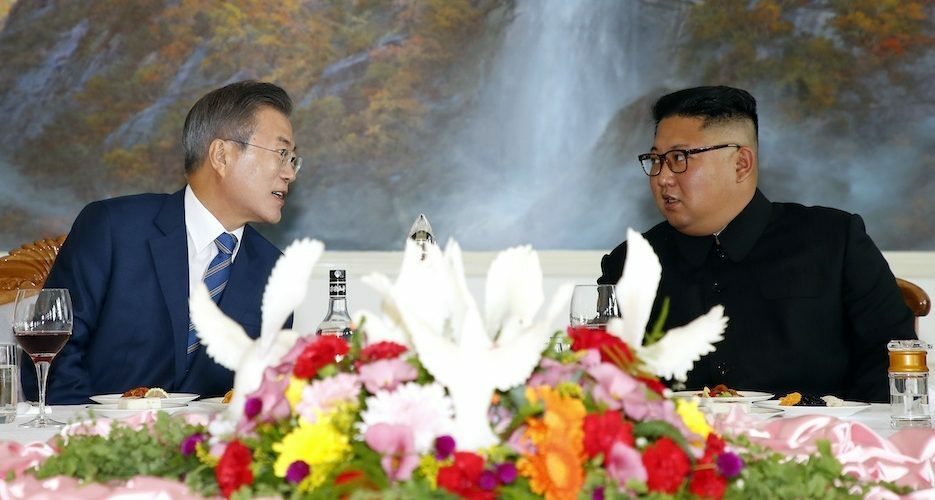 North Korean leader Kim Jong Un and South Korean President Moon Jae-in were probably hoping to see some signs of flexibility from the United States this week. But after U.S. Secretary of State Antony Blinken hopped on the plane and jet-setted for Alaska, the two leaders may have found themselves unsurprised, if not disappointed.

Both Blinken and U.S. Secretary of Defense Lloyd Austin visited Tokyo on Monday and Seoul on Wednesday for a series of “2+2” meetings with their Japanese and South Korean counterparts. They discussed a range of issues during these meetings, from China’s 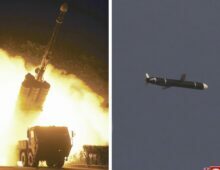 James Fretwell is an Analyst at NK News. Follow him on Twitter @JamesFretwe11 or get in touch at [email protected]
VIEW MORE ARTICLES BY James Fretwell