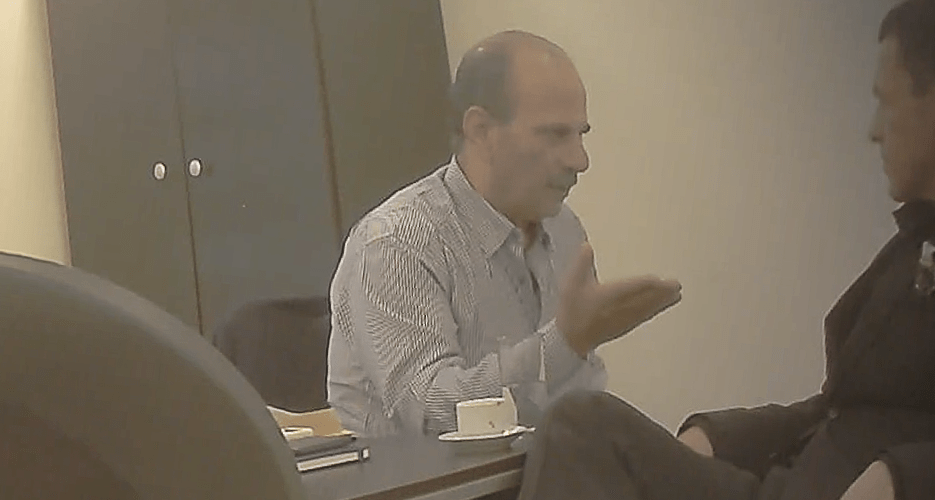 A Jordanian businessman who was taped trying to broker a multi-million dollar sale of Russian oil to North Korea with an undercover team of Danish filmmakers was described as an “infamous swindler” in a U.N. report published last week.

Hisham Al Dasouqi boasted to filmmakers in ‘The Mole’ that he was experienced in smuggling Russian oil to North Korea via Middle Eastern ports, and was taped inking a deal to export $3.1 million of fuel in an elaborate ‘triangle trade’ deal. According to a plan revealed in ‘The Mole,’ Pyongyang would then send parts, workers and experts 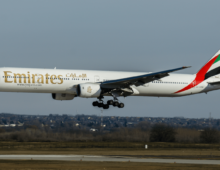