New capability might allow Tokyo to play a bigger role in alliance with US, but efficacy beyond that is less certain 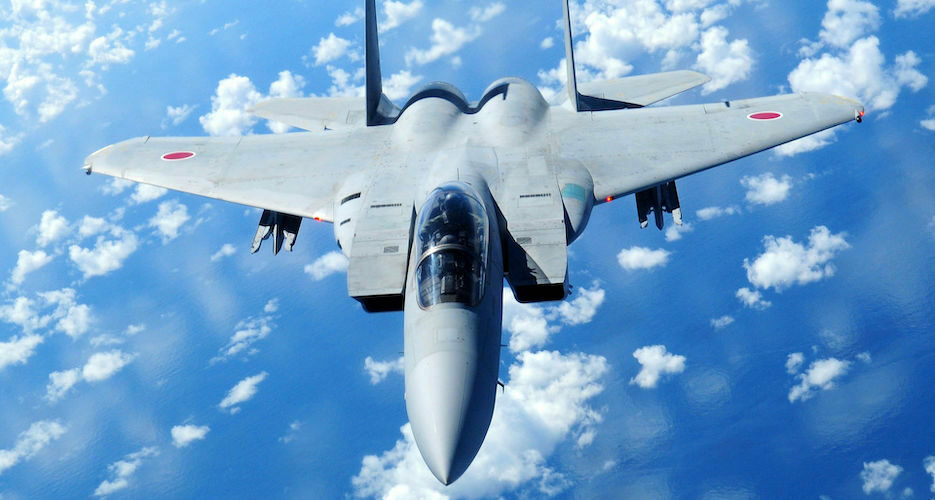 Japan is working to finalize revisions to its national defense strategies this year as it faces an array of security challenges, not least North Korea’s advancing weapons programs. And one proposed change has called for the Japanese military to pursue the ability to strike back against enemies in the case of attack.

Details about revisions to the National Security Strategy (NSS), which will likely reconfigure both the National Defense Program Guidelines (NDPG) and the Medium Term Defense Program (MTDP), are still in the works. But some of the topics being floated include the establishment of joint