Tokyo has aligned closer to US rather than embrace multilateralism, a move likely to worsen its security situation 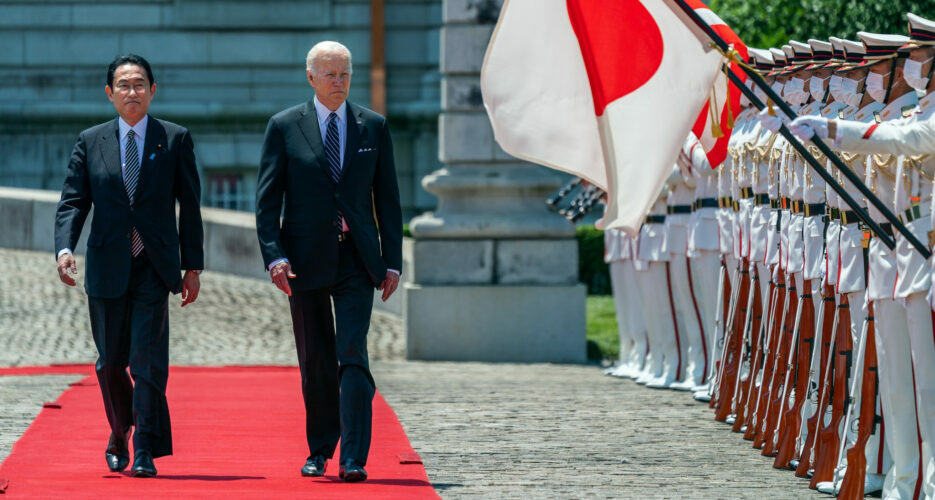 Given that he hails from the ruling party’s most liberal faction, the Kochikai, Japan’s Prime Minister Fumio Kishida was expected to take a more internationalist approach to foreign and security policy than his predecessors. This would have meant balancing the need to improve relations with Tokyo’s neighbors — especially China and South Korea — while further bolstering the U.S.-Japan alliance.

Instead, Kishida has pursued the U.S.-centric Indo-Pacific vision set out by his more conservative predecessors, likely bound to it after they helped install him as the Liberal Democratic Party’s (LDP) leader