Internal document: North Korea may clamp down on homeless as COVID-19 prevention 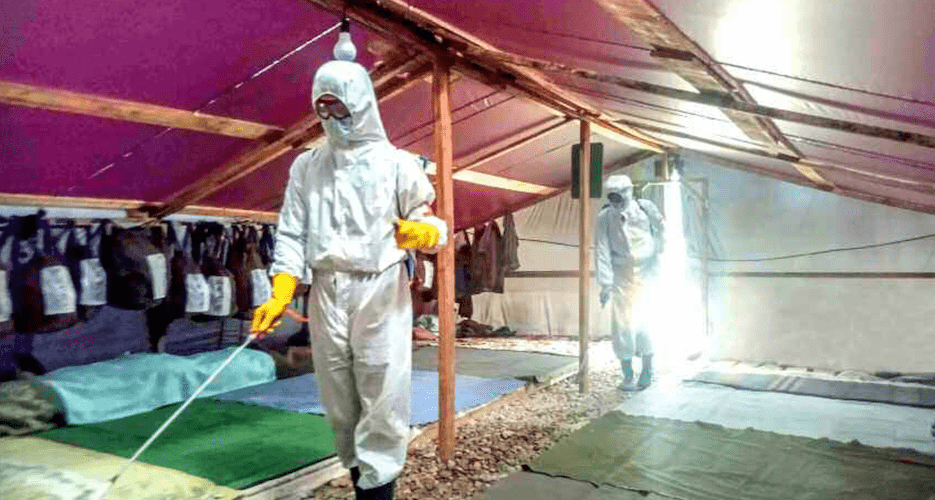 North Korean state media rarely talks about how there are wanderers and homeless people in the country. When state media does mention homelessness, it’s usually to make a claim that the country’s socialist system is allegedly absent of the “unemployed, beggars and wanderers” and is better than the capitalist systems of countries like the U.S.

However, amid an ongoing, all-out effort to protect the country from COVID-19, a recent internal DPRK document seen by NK Pro shows that North Korea discussed a policy to clamp down on the “wanderer” population by sending them to 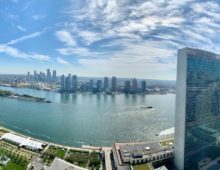