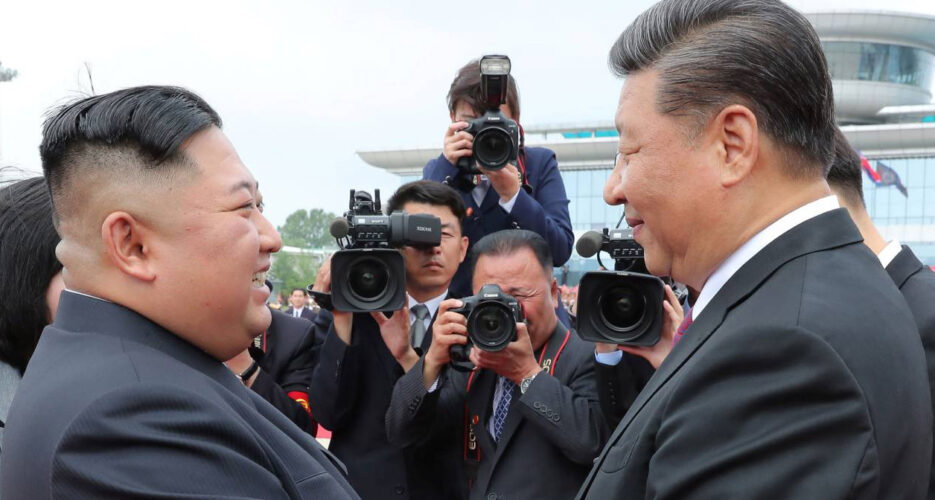 The leadership of every country, whether democratic or authoritarian, employs professionals tasked with creating images of the head of state. In some cases, these professionals become well-known in their own right, like former White House photographer Pete Souza.

But in North Korea, the identities of the photographers and videographers who craft the public image of leader Kim Jong Un remain shrouded in obscurity — despite and because of the importance of what they do.

These professionals make up what state media has called the “Political News Team,” which first attracted significant attention during the inter-Korean summits

Ángel García is a Spanish photojournalist focused in social and documentary photography with studies in journalism and experience in the image sector. His photos have been featured in The Guardian, Der Spiegel and various Spanish media outlets. His interest in North Korea started with a photographic project he made during a visit to the country in 2018. Since then, he has been interested in the photographic representation of the country and the imaging tech behind North Korean state media. Follow his Instagram to see his work @zurditoangel
VIEW MORE ARTICLES BY Ángel García Got a news tip?Let us know!