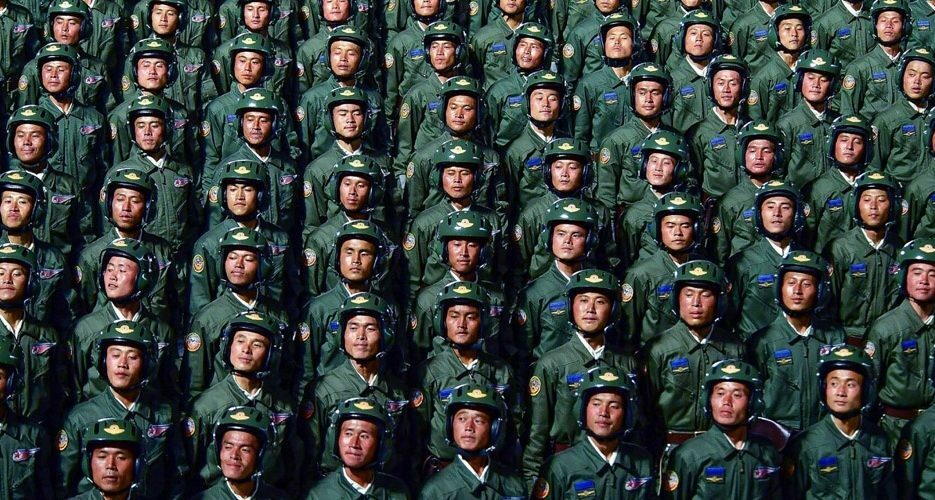 How does the 75th anniversary of the founding of the Workers’ Party of Korea quantitatively and qualitatively compare to other recent North Korean military parades?

The following infographic gives an insight into the range and scale of the new military equipment introduced on Oct. 10.

The data is startling: last Saturday’s parade saw by far the biggest range of new equipment to ever be introduced at a military parade in North Korean history.