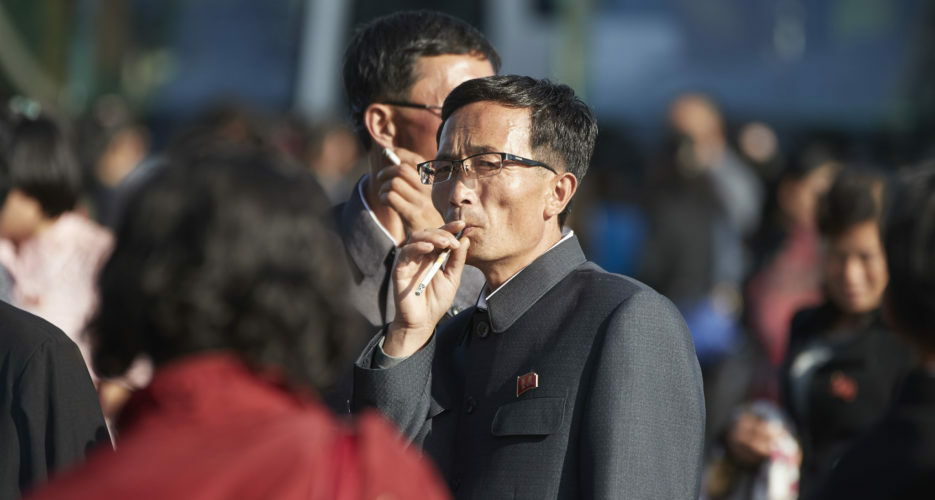 An Indonesian paper manufacturer was fined more than $1 million for violating sanctions by selling cigarette papers to North Korea in exchange for U.S. dollar wire payments.

The use of U.S. dollars and thus the U.S. banking system 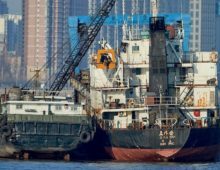