Beijing has declined to criticize the DPRK’s continued nuclear activity, instead blaming the US for Pyongyang’s actions 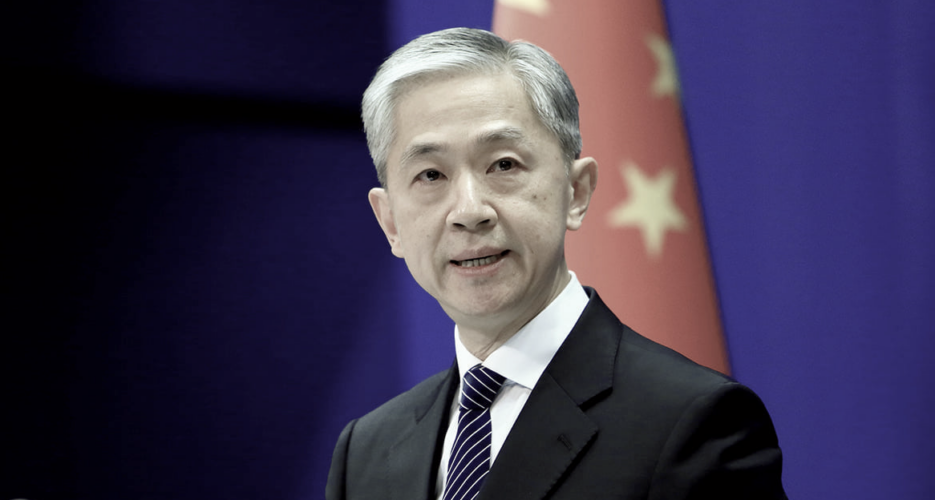 The International Atomic Energy Agency (IAEA) published a report earlier this year detailing “deeply troubling” activity at North Korea’s primary Yongbyon nuclear reactor. While some in South Korea and beyond were less than surprised, the development marks the most significant nuclear activity on the Korean Peninsula in years and suggests another nuclear test may be imminent.

This activity at Yongbyon further escalates North Korea’s aggressive nuclear posture just 30 months after an agreement with the U.S. on denuclearization appeared within reach. Curiously, this nuclear revelation has not seemed to move the Biden administration, which continues