Next South Korean president’s embrace of US risks angering China, but Seoul still has interests that align with Beijing 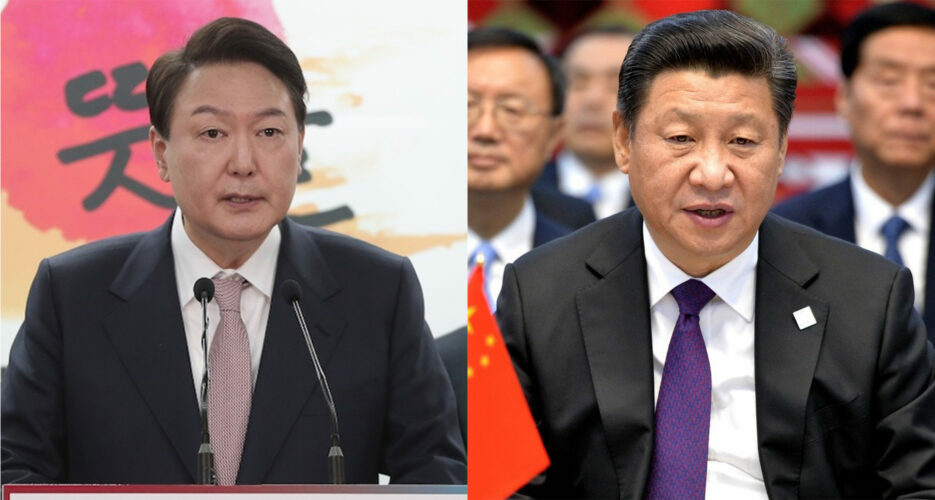 The election of Yoon Suk-yeol coincides with growing concern about China among South Koreans and portends a shift in relations between the ROK, China and North Korea.

Notably, the interests of China and South Korea in the DPRK remain aligned, and there are plenty of areas for potential cooperation beyond North Korea.

But against the backdrop of growing tensions in Northeast Asia, Yoon’s foreign policy could complicate strained relations between the two Koreas, as well as Seoul and Beijing, leading to a severe decline in the stability of the region.