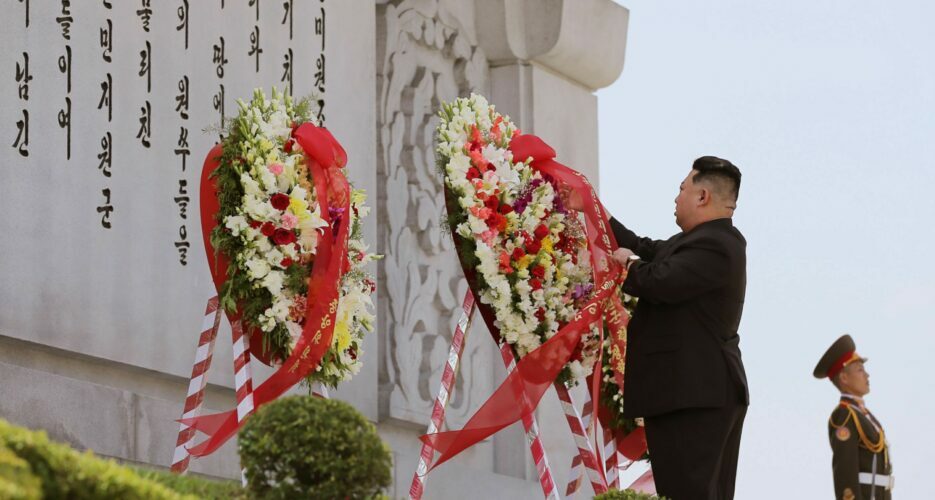 North Korea has made it abundantly clear that it refuses to engage with the U.S., recently declaring that it will never again entertain denuclearization talks. But the cause of this impasse extends far beyond Washington and Pyongyang.

The underlying problem is that the U.S. cannot separate its bilateral relations with Northeast Asian countries from wider regional dynamics. As strategic competition between the U.S. and China has grown, both countries have sought to recruit ideological allies, creating a divide in the region that impedes engagement with the DPRK.

While the North Korean government