How the North is run: the Ministry of Agriculture

Despite some reforms, government control of food production remains strict 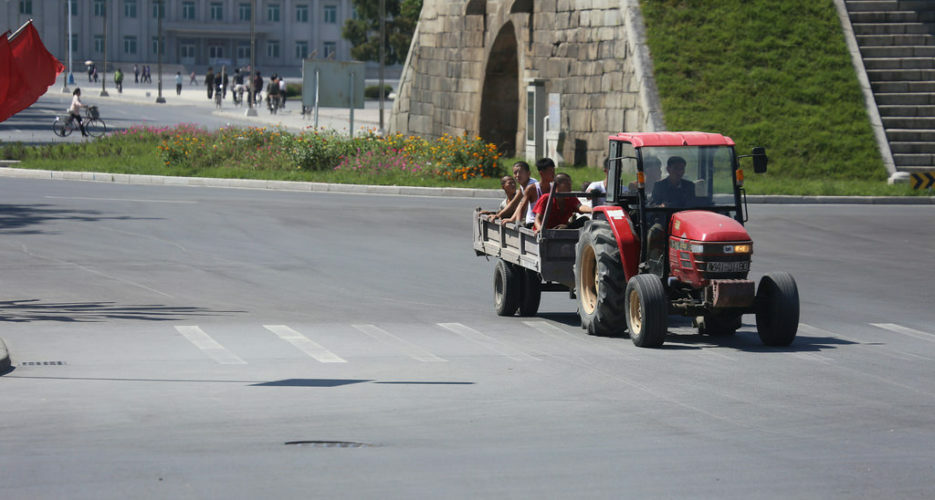 This is part of a larger series examining some of North Korea’s key institutions. The series has also covered the State Affairs Commission, the Politburo and the Central Committee, the Central Military Commission, the Supreme People’s Assembly, the Cabinet of Ministers, non-Party organizations, paramilitaries, local administration, the system of jurisprudence, the Ministry of Railroads, the secret police, the criminal police, the education system and the intelligence services.

Agriculture is of paramount importance to poorer nations like North Korea where, by UN estimates, 40% of the population is malnourished.

At the time of the DPRK 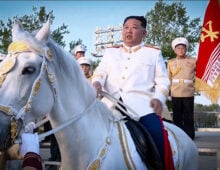