China promotes itself as a blueprint for North Korea, but the Swiss model may be more attractive for Kim Jong Un 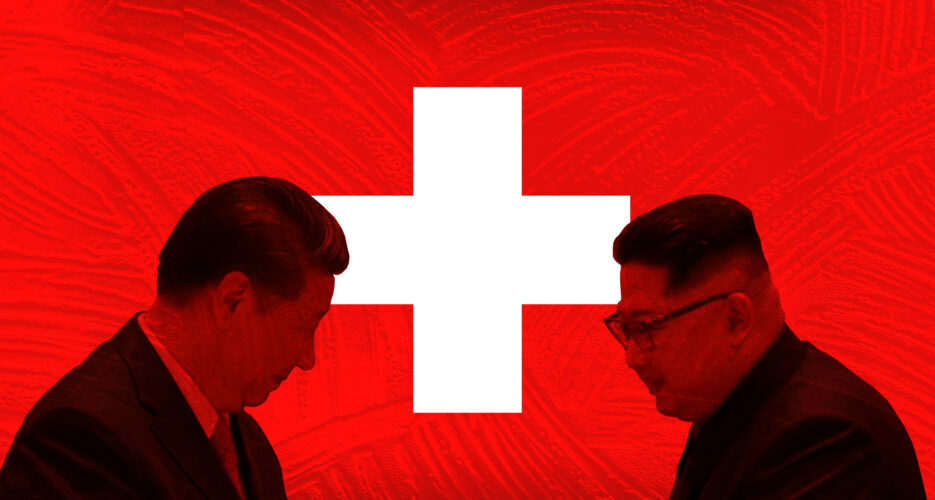 It’s not yet clear what the contours of China-Switzerland partnership on North Korea might be, but their meeting, which came on the heels of the short-lived reestablishment of key inter-Korea communication channels on July 27, likely ties into Beijing’s efforts to encourage North Korea to re-engage with the world.

As the 2022 presidential election approaches in