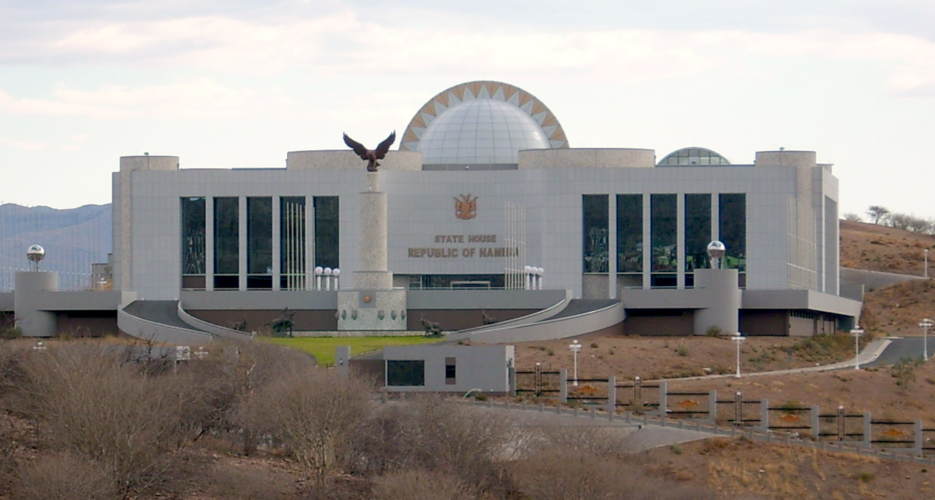 SHARE
SHARE
Christian Trede via Wikimedia Commons(modified by NK Pro) | The State House of Namibia in Windhoek in Nov. 2007

The North Korean firm Mansudae Overseas Projects (MOP) may have earned millions of dollars for Pyongyang as a subcontractor on public prestige projects in Namibia during the mid-2000s, according to documents obtained by NK Pro, with the Chinese government providing primary funding for at least one project.

The documents recovered from MOP’s now-abandoned head offices in Windhoek show that, from 2004 to 2007, some US$28 million flowed between the firm and Kam Hong Trading in Macau for materials for the State House of Namibia. According to MOP’s own accounting, the total cost of its activities for

John Grobler is a Namibia-based investigative reporter who has been reporting on the interface between natural resource exploitation and organized crime in Africa for past 25 years. He is a past winner of several international media awards, including a CNN award for business reporting and is an Alfred Friendly Fellowship alumni.
VIEW MORE ARTICLES BY John Grobler Got a news tip?Let us know!