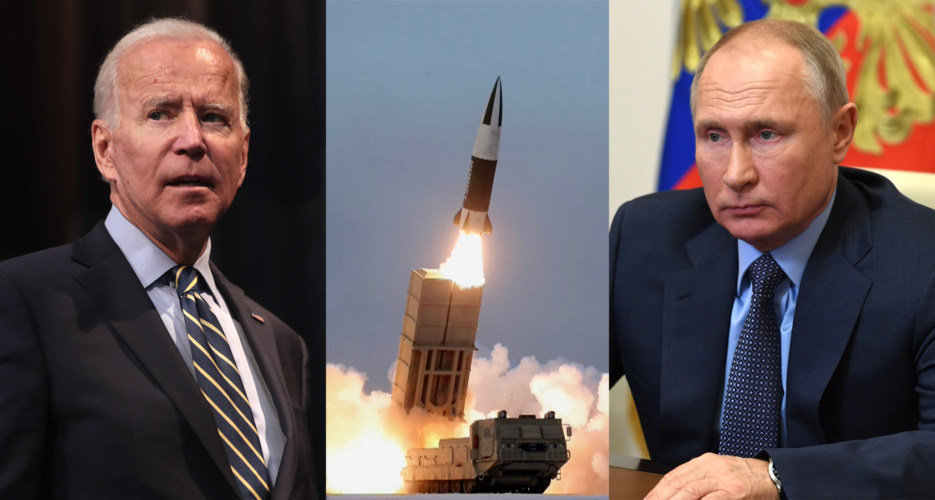 Editor’s note: This analysis is the second in a two-part series on the current state of North Korea-Russia relations. The first part on diplomatic and trade ties is available to read here.

Many in Russia’s expert class believe the U.S. is deliberately undermining Moscow’s interests on the Korean Peninsula, while observers in Washington have not infrequently ascribed to Russia the role of “spoiler” in the pursuit of denuclearization on U.S. terms.

As such, North Korea has become a lightning rod for U.S.-Russia tensions, and Moscow has