Environmental shocks aggravate food insecurity and drive population displacement, though not everyone is able to flee 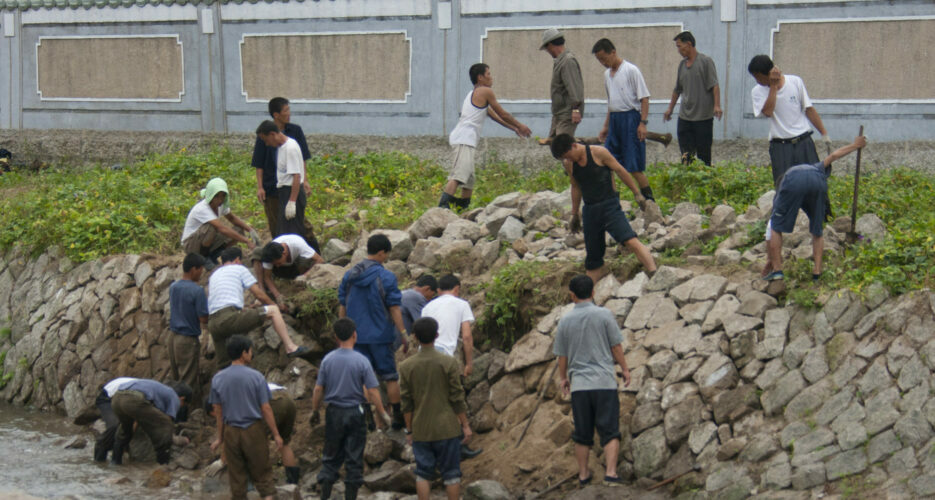 Regular floods and droughts are not new phenomena in North Korea, but the growing frequency and extremity of these events, turbo-charged by climate change, have emerged as a potential factor in population displacement and outbound migration.

However, there is not a direct linear relationship between environmental shocks and migration out of the DPRK. While population displacement is a common outcome of typhoons and floods, individuals’ ability to leave the country as an adaptive response to such displacement depends on other factors, including where they live.

Instead, research by Jay Song and the author shows that