How Chinese traders could work around coal sanctions

As sanctions bite, Chinese business will have plenty of means to keep buying North Korean coal 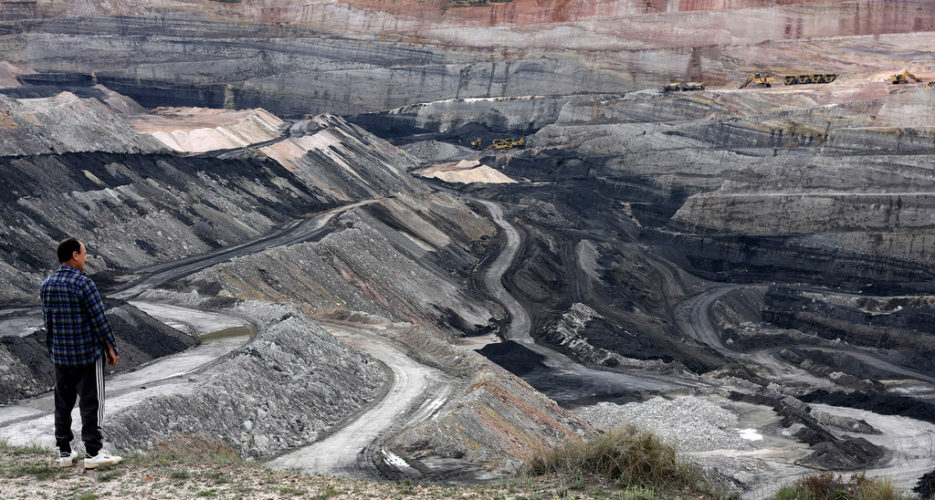 The sanctions placed on North Korea by the United Nations Security Council (UNSC), in response to the DPRK’s most recent nuclear weapons test, include restrictions on the exports of coal from the DPRK to other nations.

These sanctions will affect the DPRK’s coal trade with China almost exclusively, since China is virtually the sole importer of North Korean coal. Although the new sanctions under UNSC Resolution 2321, dated November 30, 2016, could reduce the DPRK’s hard-currency income on the order of a billion dollars annually, and coal exports by 9 to 10 million metric tonnes (Mt) per year, there

Dr. David Von Hippel is a Nautilus Institute Senior Associate based in Eugene, Oregon. His work with Nautilus has centered on energy and environmental issues in Asia, and particularly in Northeast Asia.
VIEW MORE ARTICLES BY David Von Hippel Got a news tip?Let us know!