Technology will be essential for future defenses against DPRK weapons, but significant technical hurdles remain 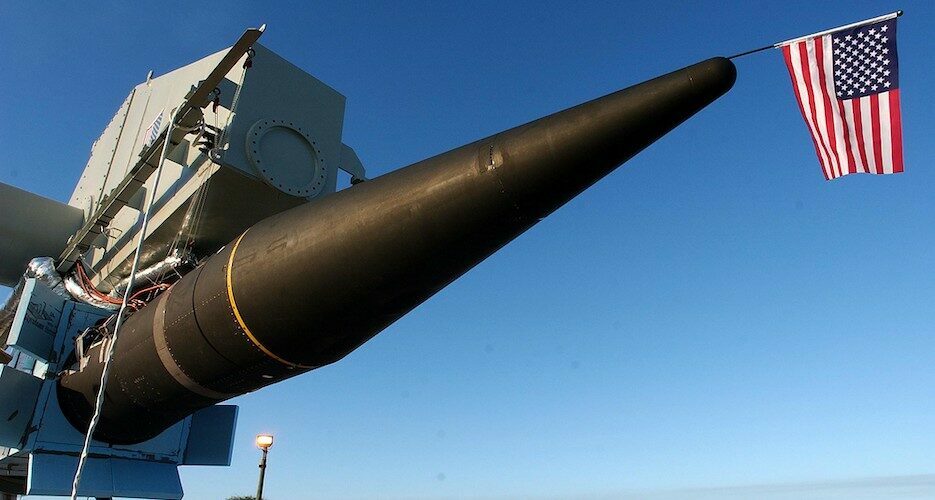 Against this backdrop, regional missile defense systems are increasingly insufficient, and this makes it worth considering boost-phase intercept capabilities that aim to destroy enemy missiles in the early stages of flight, thereby supplementing midcourse and terminal-phase interceptors.

Missiles during the boost phase are easier to track and intercept compared to the midcourse and terminal phases. Missiles in the initial stage