Holding to account: UN resolutions on DPRK human rights are not dead letters

While promoting reform is difficult, the UN can pressure North Korea to cooperate by documenting human rights concerns 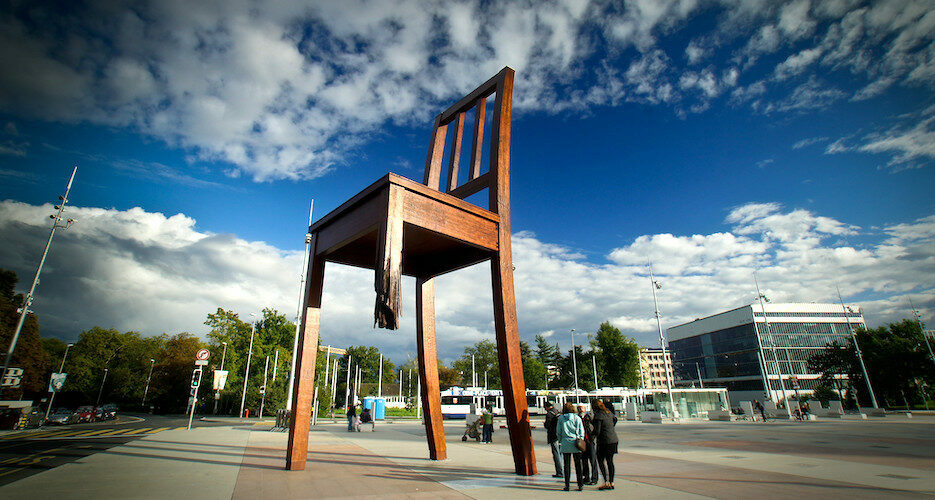 For 17 years, the U.N. General Assembly has adopted a detailed resolution setting forth major concerns about human rights in the DPRK. This year’s resolution numbers 12 pages and once again “condemns in the strongest terms the long-standing and ongoing systematic, widespread and gross violations of human rights in and by the DPRK, including those that may amount to crimes against humanity.”

Reinforced by North Korea’s nuclear program, the resolution’s expected adoption by the General Assembly on Thursday adds to North Korea’s political isolation and to donor governments’ reluctance to extend needed humanitarian and 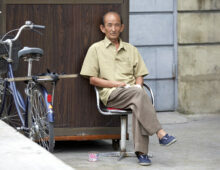 Pyongyang’s COVID negligence could spell disaster for its most vulnerable

Roberta Cohen is a Co-Chair Emeritus of the Committee for Human Rights in North Korea. A specialist in human rights, humanitarian and refugee issues, and a leading expert on internally displaced persons and on human rights conditions in the DPRK, her extensive career has spanned NGOs, the State Department, the United Nations and the Brookings Institution.
VIEW MORE ARTICLES BY Roberta Cohen Got a news tip?Let us know!