Bilateral ties are strongest in diplomacy and trade, with the DPRK counting on Russian support in its dealings with US 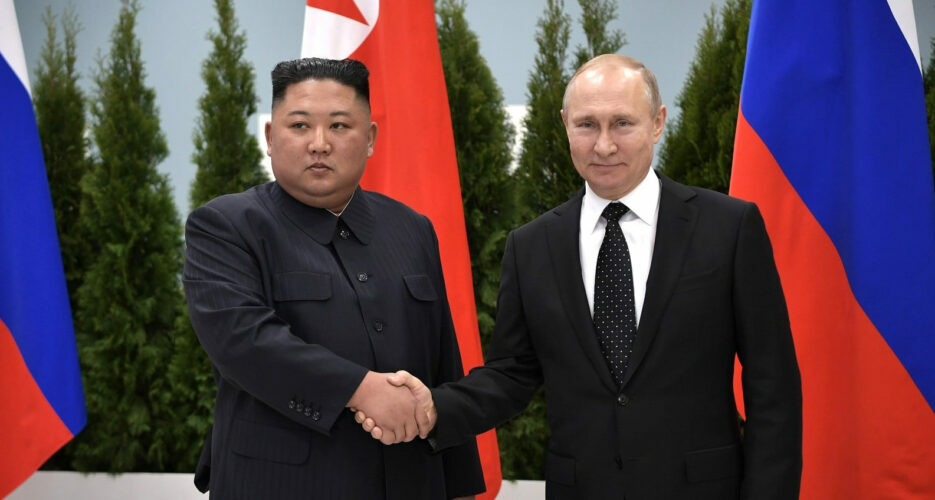 Editor’s note: This analysis is the first in a two-part series on the current state of North Korea-Russia relations.

The story of North Korea-Russia relations since the end of the Cold War has been the story of Moscow’s attempts to revive its influence across the Korean Peninsula, while maintaining its policy of diplomatic equidistance between the two Koreas.

On a strictly bilateral level, there has never been much substance to ties between the DPRK and Russia. Trade between the two countries has traditionally been minimal, and in spite of their best