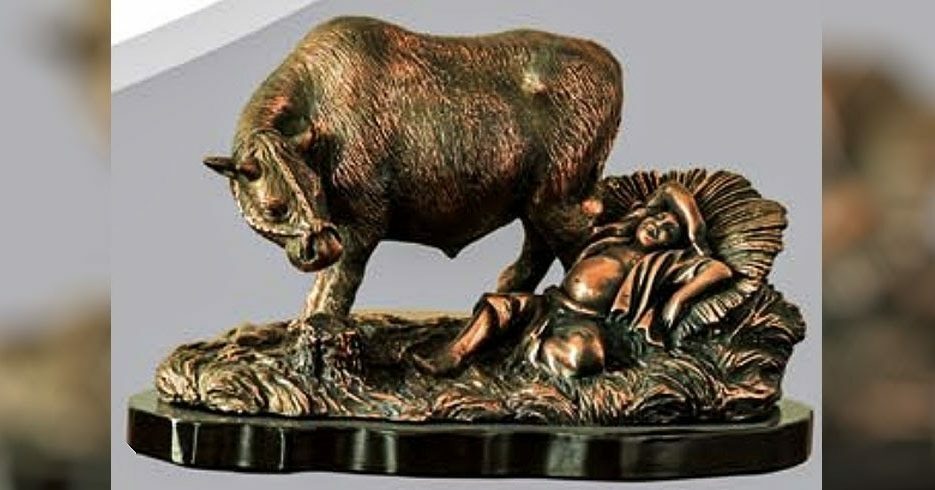 A heavily-sanctioned North Korean art studio at the heart of several U.N. investigations is marketing artwork made out of precious metals to international customers, an advertisement in the latest edition of the North Korea’s state-run Foreign Trade magazine shows.

Mansudae Art Studio, which has for several years been sanctioned by the U.N. and the United States, said in its March 31 ad that it produces several hundred thousand ornaments, jewelry items and decorative objects each year. The ad also claimed that items were made of gold, silver, copper and other metals and that the art