From “great victory” to bargaining chip: what’s going on at Sohae?

While dismantling the site would be a significant step, Pyongyang is biding its time 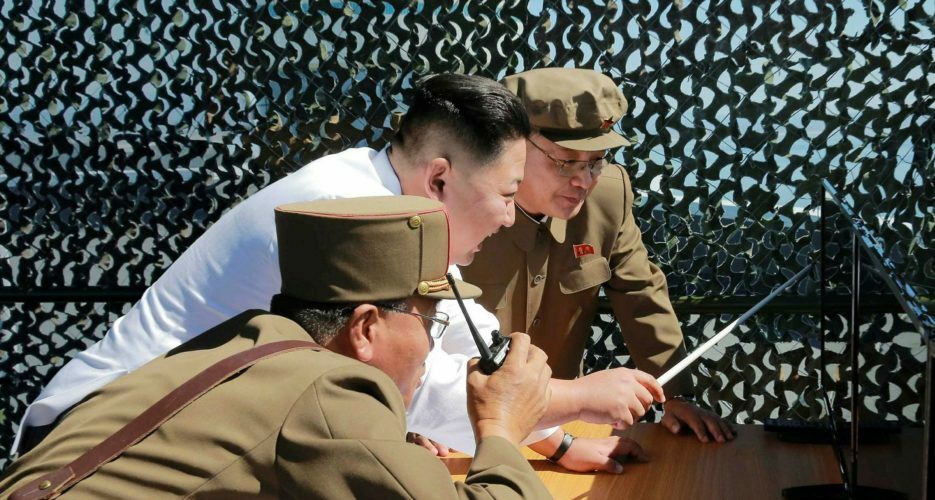