Pyongyang long ago severed ties with much of the world, but legacy lives on in Madagascar 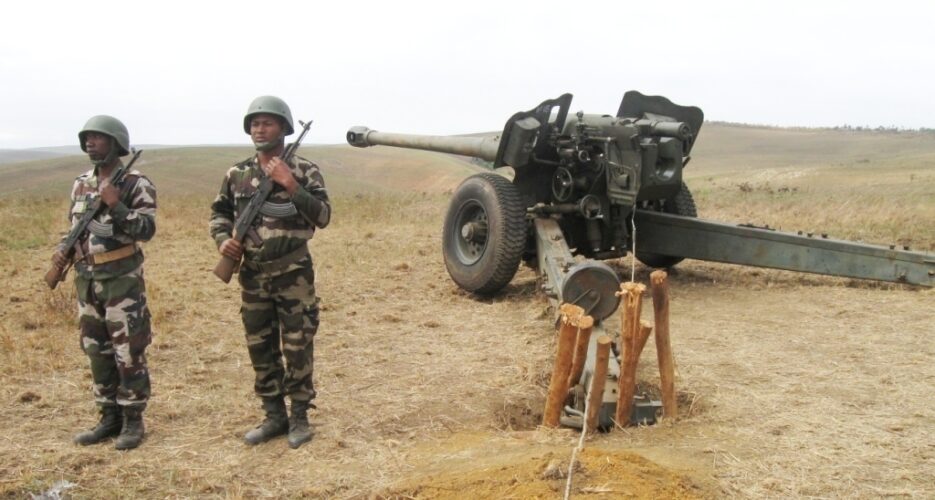 With the North Korean armament trafficking network slowly eroding under the weight of a decade of increasingly tight sanctions, one might easily forget the widespread military cooperation they once enjoyed with a considerable portion of the world.

Indeed, beyond the North’s role in exporting ballistic missiles and WMD-related technology, little is known about its affairs with the conventional arms market, let alone its military relations with nations that receive little attention from international media; Madagascar, for instance.

Nonetheless, North Korea’s military involvement in Madagascar during the Cold War has left its traces in