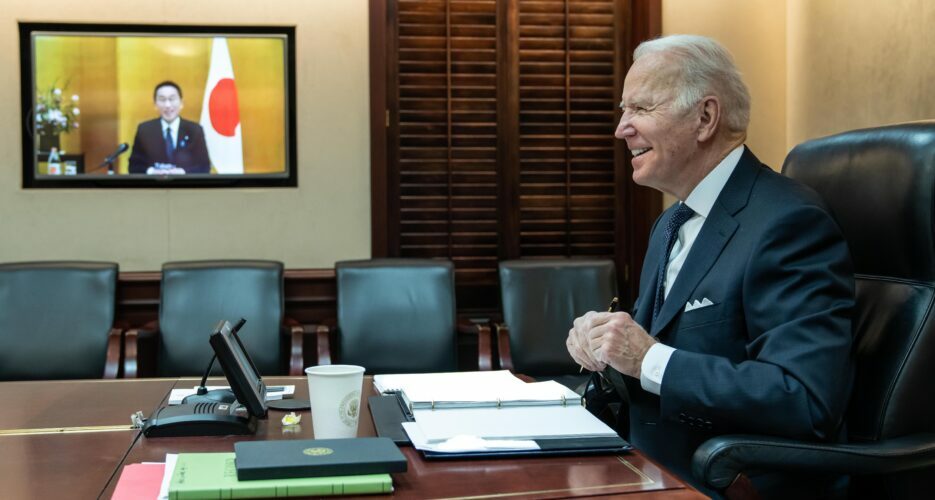 Trilateral cooperation between the U.S., Japan and South Korea has been a fundamental pillar of security and stability in Northeast Asia for decades, evolving after the Cold War to contend with the threat of North Korea.

But the strategic environment in East Asia is rapidly changing: The DPRK has declared the completion of its nuclear program. China has risen rapidly and is now locked in competition with the U.S.

And the war in Ukraine has also shown that contemporary conflicts need to be fought collectively through international coalitions, especially when facing a nuclear