Despite the hype, North Korea and US won’t play ball on ending the Korean War

Seoul is insistent, but Pyongyang and Washington are stuck on what comes first: denuclearization or sanctions relief 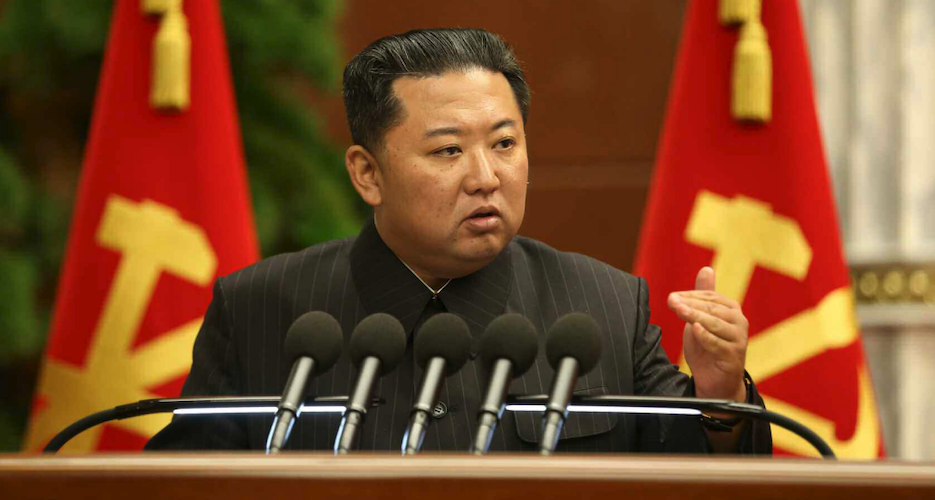 South Korean President Moon Jae-in is once again pushing to end the Korean War, but Washington and Pyongyang’s fundamental differences on the issue make even a symbolic declaration a daunting task.

An end-of-war declaration isn’t a new idea — the signers of the July 1953 Armistice Agreement pledged to meet up within three months to reach “the peaceful settlement of the Korean question.” Nearly 70 years later, there’s been little progress.

But before relations with the North unraveled to where they are now, Moon appeared close to achieving his goal amid the inter-Korean and U