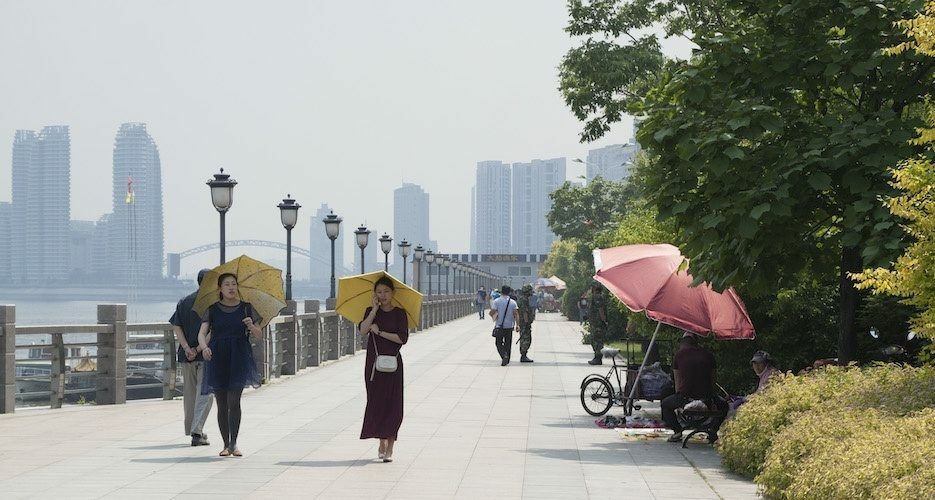 The city of Dandong in Liaoning province is well-known as the most important gateway to North Korea. Its direct proximity to the city of Sinuiju in the DPRK has helped establish the city as the main bilateral trade hub and also, more recently, as a rear base for North Korea tourism.

Although higher-level interactions between the PRC and the DPRK are dealt with in larger cities like Beijing, Shenyang, or Pyongyang, economic aspects of the bilateral relationship are being shaped by daily contacts between Chinese and North Korean sellers, smugglers, customs and security officers, planners, and the