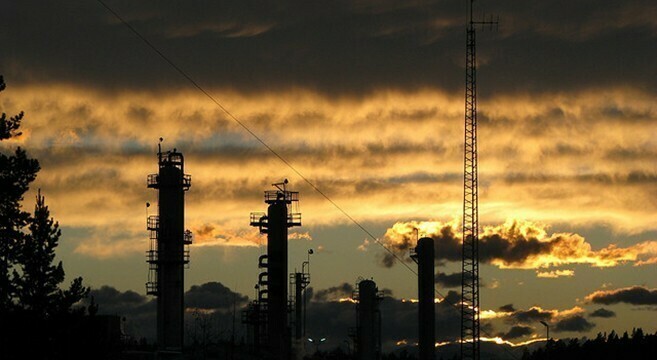 China has increased deliveries of oil products to North Korea during the first five months of 2014 according to the latest Chinese customs data, which also confirms the widely reported halt in crude oil shipments.

However, data from the Chinese General Administration of Customs shows that the oil-products being delivered to North Korea only cover a fraction of the supplies of crude once shipped, with total deliveries falling by over 60 percent.