Without revenues from coal, the DPRK's trade balance continues to push into the negative 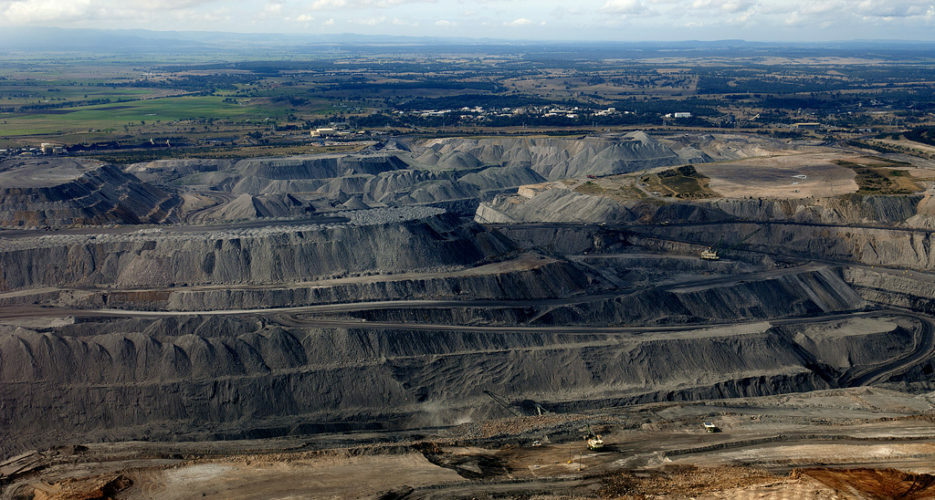 China suspended all imports of what was once the North’s most valuable commodity in February. At last year’s trade levels, the four-month absence of coal trade should have left the DPRK $400 million poorer when compared to the same period in 2016.

As a result, total Chinese imports of North Korean goods were down from $210 million in June 2016 to just over $150 million