DPRK imports from PRC fell to almost half of January numbers 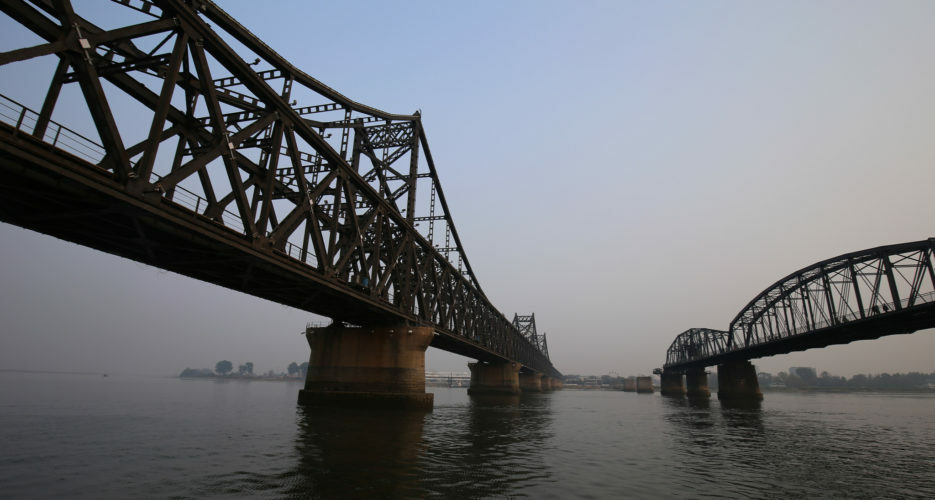 Chinese exports to North Korea plummeted in February to just half of their January values, recent figures from Beijing’s General Administration of Customs (GAC) show, though the drop mirrors a similar decrease during the same period last year.

Chinese customs authorities recorded a fall in shipments to the DPRK from $167 million in January to $89 million the following month, nearly cutting exports in half.

But Chinese exports in February last year also suffered, dropping from $168 million to $102 million over the same time period, with some of the downturn likely due to stricter sanctions passed at