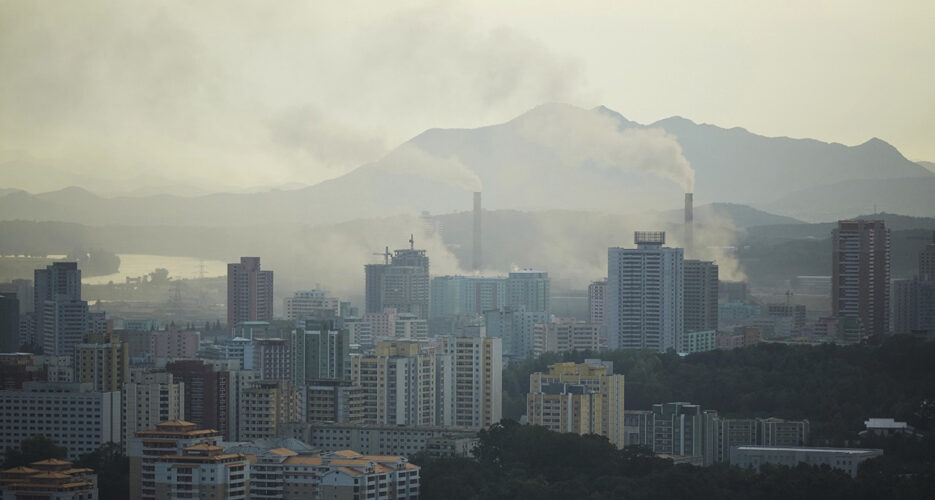 A subsidiary of the China Aerospace Science and Industry Corporation (CASIC), a major aerospace and defense company, opened an office in Pyongyang in 2011, analysis from the Open Source Center (now Open Source Enterprise) and Chinese media reports show.

Although the parent company is involved in a wide range of sectors, it is also China’s largest missile producer and, on its website, claims to be the “backbone” of the country’s defense industry.

CASIC’s subsidiary, the Beijing Changfeng Industry Co, is the company’s foreign business arm and has in the past been involved