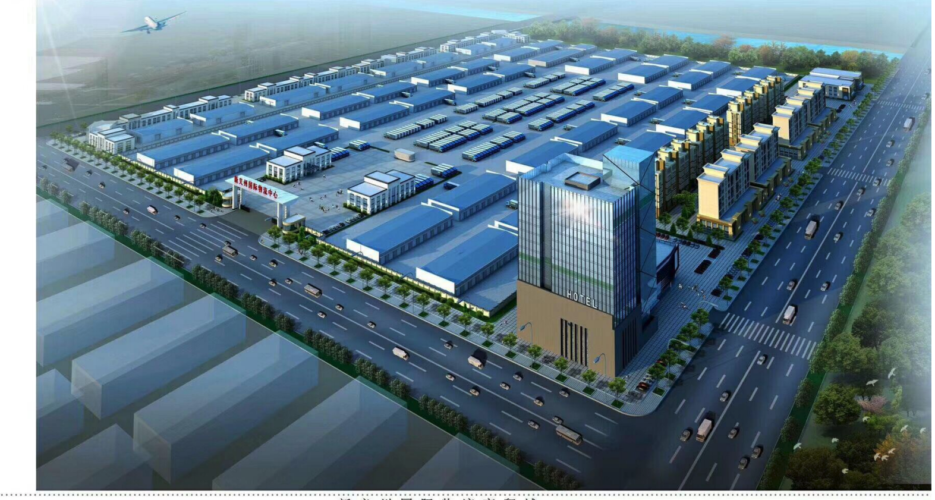 A Chinese company is preparing to begin construction on a 1.5 million square-meter special economic zone in the DPRK border city of Sinuiju, according to a document from the company obtained by NK Pro.

The “Five Continents International Development Corporation” is reportedly set to start work “in the spring of 2019” on the first phase of the project consisting of a 300,000 square-meter patch of land and an initial USD$100 million investment, information posted online by a Chinese businessman attempting to attract investment for the project showed.

According to the user “Powerful Perspectives” on Chinese social media platform