Beijing rewrote history to put itself on center stage, sending warnings to the US and friendly messages to North Korea 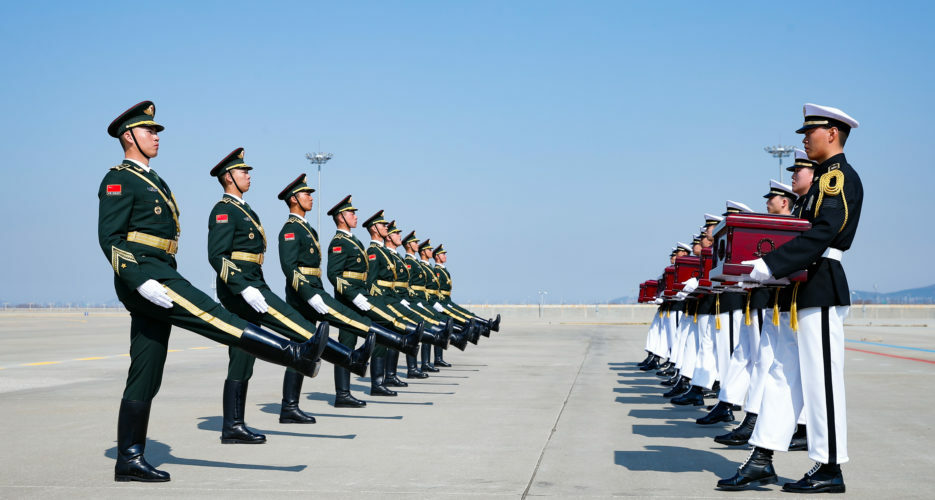 The Chinese government is undertaking a concerted campaign to rebrand its role in the Korean War.

Last week, Chinese President Xi Jinping delivered a speech to commemorate the 70th year anniversary of entering the war, and he doled out several ominous threats.

“The Korean War shows that the Chinese people must not be provoked,” Xi said. He also claimed that China “broke the legendary U.S. Army” during the Korean War — a military that was “supposed to be invincible.” 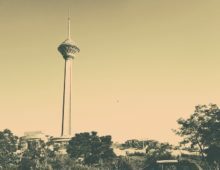