China-North Korea trade resumes, but it appears less sustainable than ever 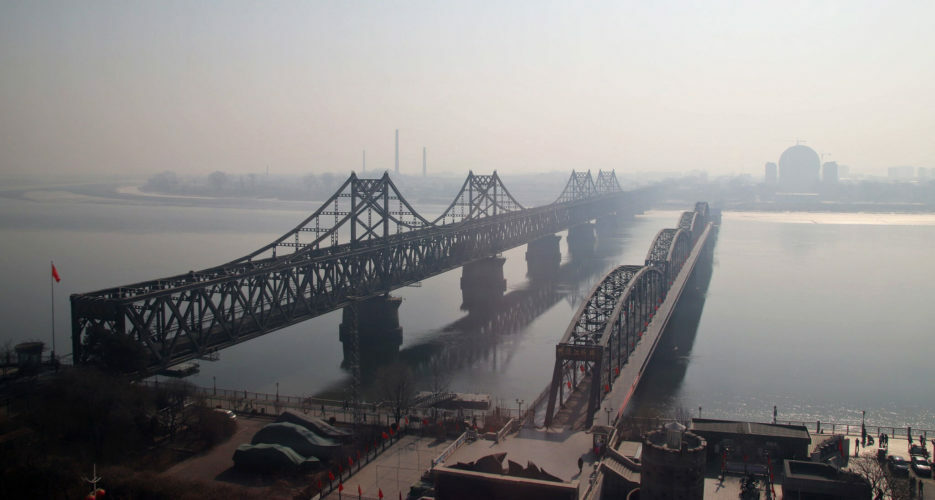 Rising Sino-DPRK trade despite ongoing COVID-19 concerns in North Korea is yet another sign of improving bilateral relations.

Newly published statistics from the Chinese customs agency show that the total value of Sino-DPRK trade increased 114% between March and April, with a 122% rise in North Korean imports from China leading the growth.