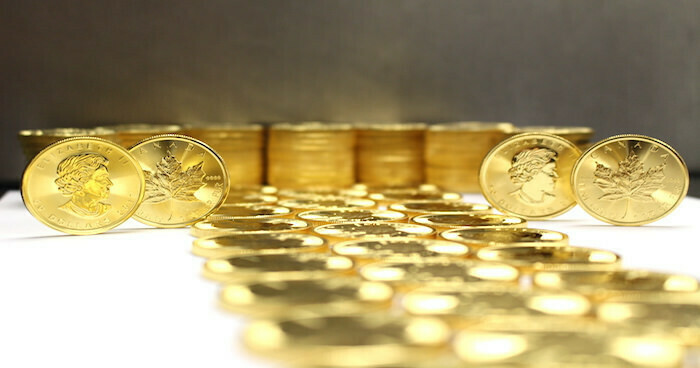 SHARE
SHARE
You Can Obtain Your Own Personal Stash of Canadian Gold Maple Leaf Coi Through Money Metals by moneymetals on 2017-05-02 11:17:41

China, India, and Thailand appear to be major players in a group of around 90 countries which have traded gold, silver or jewelry with North Korea since UN sanctions were implemented in 2006, analysis of the UN’s Comtrade database shows.

While sanctions breaches would depend on the timing and direction of the trade flow, many of the exports over the 11-year period could fall afoul of UN mandated restrictions limiting the sale of luxury items to the DPRK. 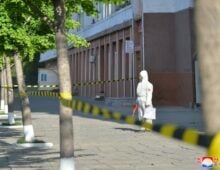