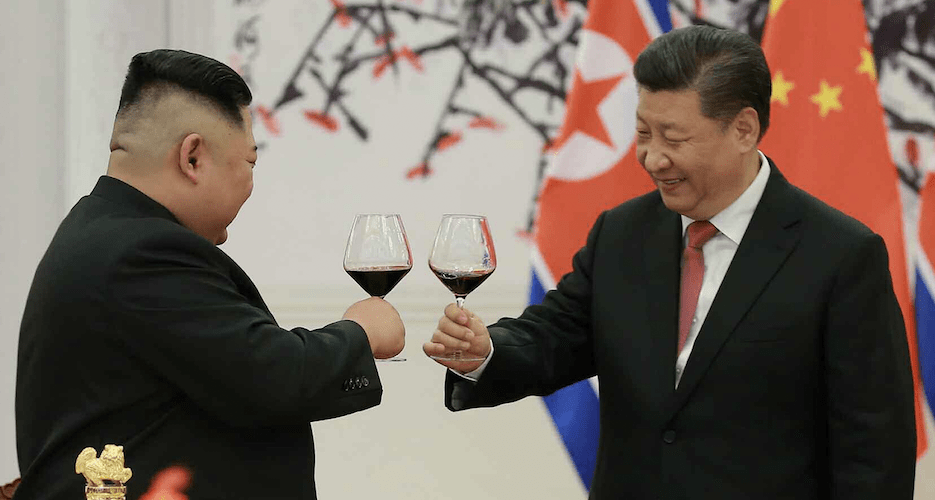 The new year has so far rung in even friendlier ties between Chinese President Xi Jinping and North Korean leader Kim Jong Un, both of whom appear to be looking beyond the challenges that strained their relationship in 2020.

As COVID-19 rapidly spread beyond Wuhan last year, North Korea immediately locked down its border with China, stalling its own economic development cutting bilateral trade by more than 70%. At the same time, North Korea continued to develop its nuclear program — something that China has opposed for decades.

But even so, China congratulated North Korea on the first