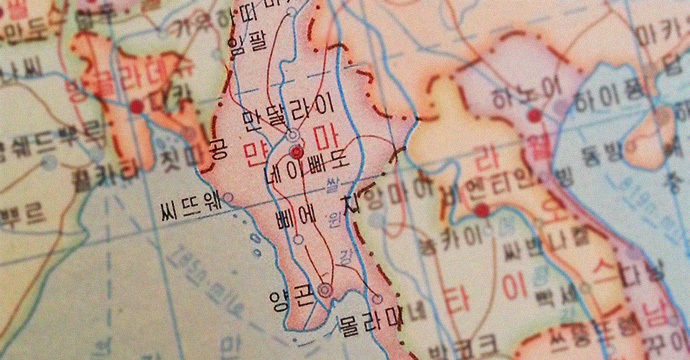 The United States has in recent years sought to end Burma’s weapons trade with North Korea by strengthening its own relations with the Southeast Asian country.

This may have been wishful thinking, given that ties between the two pariah states goes back decades, and have survived challenges as deadly as the Rangoon bombing of October 1983.

Both North and South Korea maintained unofficial “consulates” in the former Burmese capital of Rangoon in the 1950s. Following the 1962 military takeover in Burma, formal relations were established with both Koreas, but Rangoon’s

Bertil Lintner (born 1953) is a Swedish journalist, author and strategic consultant who has been writing about Asia for nearly four decades. He was formerly the Burma correspondent of the now defunct Far Eastern Economic Review and currently works as a correspondent for Swedish daily Svenska Dagbladet and Politiken of Denmark.
VIEW MORE ARTICLES BY Bertil Lintner Got a news tip?Let us know!