Back with a bang: North Korea’s missile test is a sign of things to come in 2022

Short-range missile launches present new challenges to existing defense systems, but Kim knows he can get away scot-free 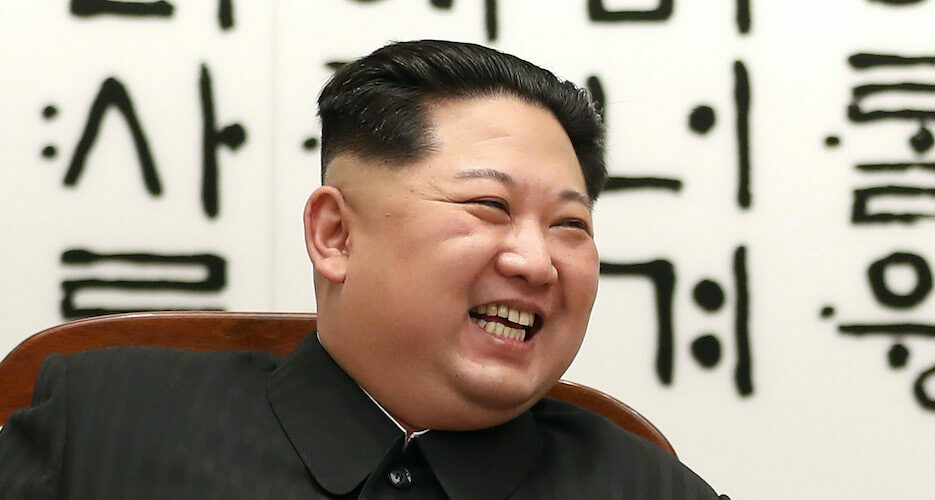 North Korea’s latest missile test is a sign of things to come over the coming months, and the world isn’t going to do anything about it.

On Wednesday morning, the North launched what appeared to be a ballistic missile toward its east coast, according to South Korea’s Joint Chiefs of Staff (JCS). Japan’s defense ministry said that it flew around 500 km (310 miles), and the U.S. Indo-Pacific Command also described it as ballistic.

This may be a new missile, since North Korea has fired single projectiles when testing short-range missiles for 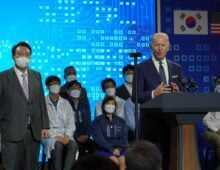