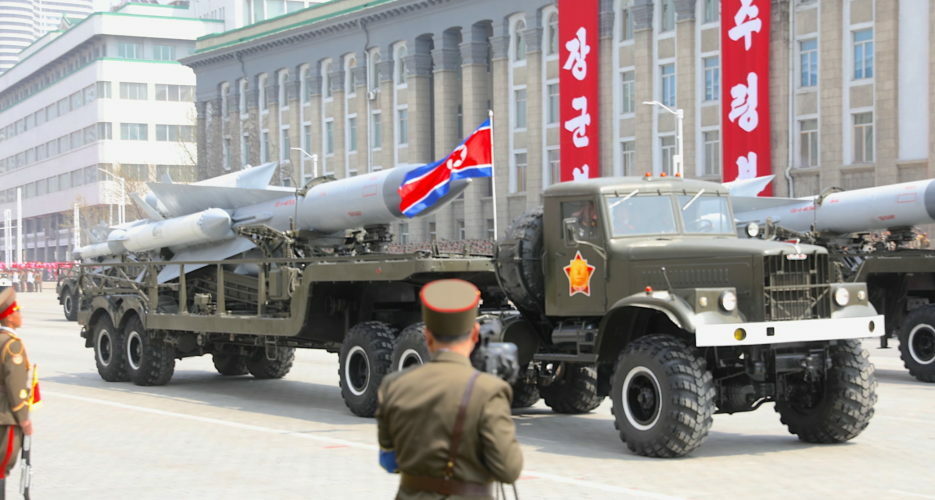 An Australian national pleaded guilty to violating sanctions-related laws by trying to sell missiles, military equipment and coal on behalf of North Korea in late 2017.

Choi previously faced up to seven charges for violating various sanctions-related laws. But, according to the indictment