At least 14 North Korean ships appear to be hiding from authorities by obscuring their identities and locations, according to Automatic Identification System (AIS) data recently reviewed by NK Pro.

The ships are sharing Maritime Mobile Service Identity numbers (MMSIs) — which are supposed to be unique to every ship — in an effort to confuse location-based tracking and avoid the watchful eye of sanctions enforcers. 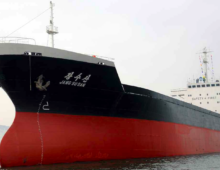 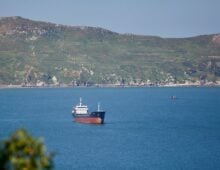