Pyongyang has set stage for retaliatory action by blaming balloons for spreading COVID, posing a dilemma for Seoul 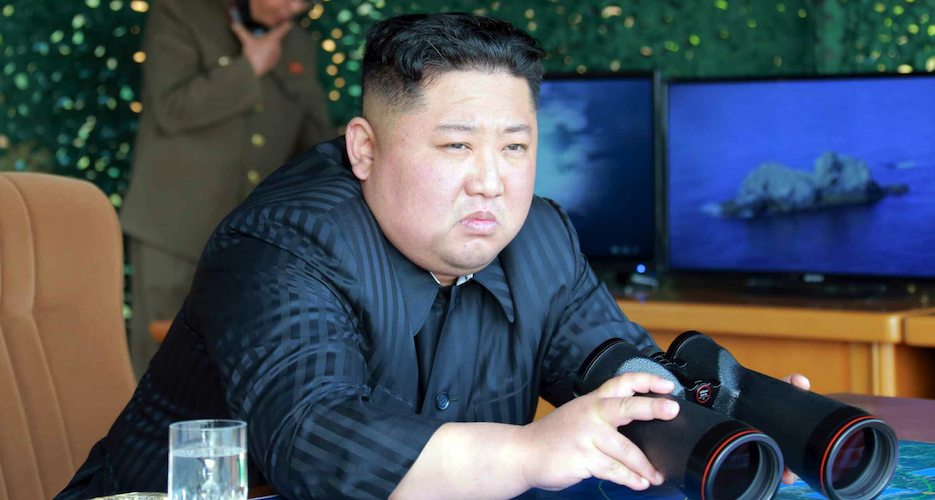 One of the peninsula’s most vocal anti-Kim activists is back on his game, launching multiple rounds of balloons carrying medical supplies and propaganda toward North Korea since Yoon Suk-yeol took power in Seoul.

But even though South Korea’s new president has vowed to be tough on the North, defector-activist Park Sang-hak’s balloon launches put Yoon in a sticky situation.

Turning a blind eye to the launches could cause simmering inter-Korean tensions to boil over if North Korea retaliates. But cracking down on anti-regime activists like Park opens Yoon up to accusations of