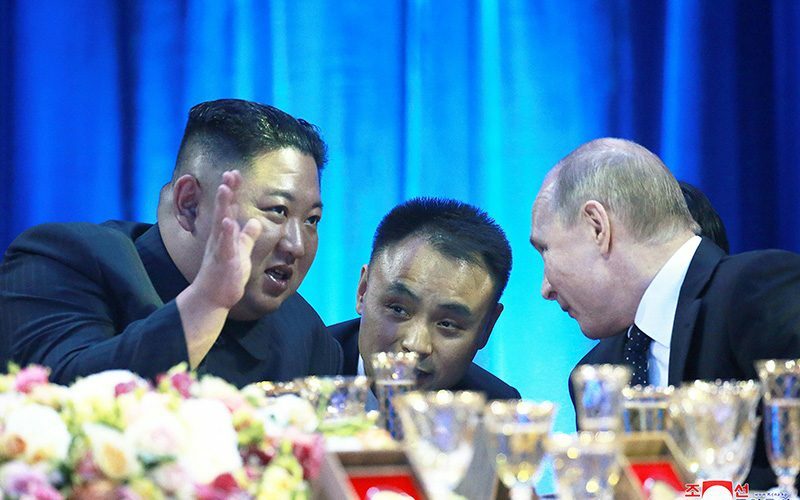 The aftershocks of Russia’s actions in Ukraine in the coming hours and days will invariably ripple all the way to the Korean Peninsula.

Moscow announced plans to annex additional areas of Ukrainian territory on Friday, eight years after its takeover of Crimea. The U.N. is certain to condemn the move, much as it condemned Russia’s invasion earlier this year, but Moscow appears determined to push forward regardless.

This comes as Russia has not only vowed to strengthen its relationship with North Korea but has shown an increased willingness to flout U.N