The impact of the U.S. Treasury’s Air Koryo sanctions designations 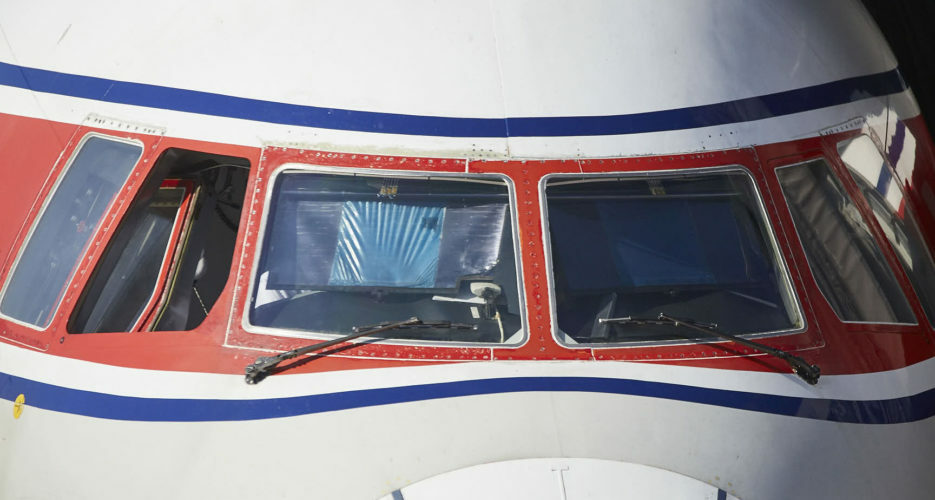 North Korea’s national airline Air Koryo, 16 of its aircraft and 10 of its offices were designated as sanctioned entities on December 2 by the U.S. Treasury Department’s Office of Foreign Assets Control (OFAC).

The designation could have potentially wide-ranging consequences for individuals, companies and organizations (“persons” as defined