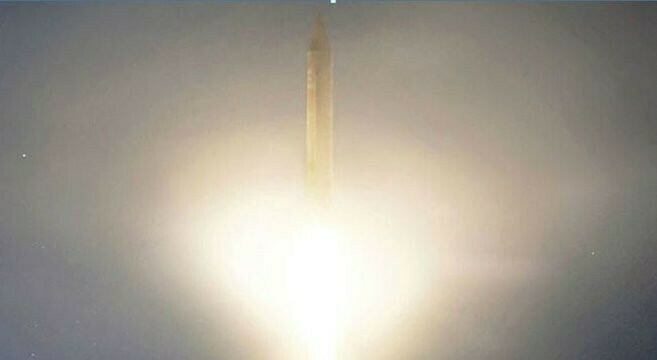 North Korea launched two short-range ballistic missiles, probably the North Korean produced Hwasong-6 variant of the Scud missile, into the East Sea June 29. North Korean state media itself reported on the launch the next morning, boasting about the missiles’ precision and strength of the KPA’s strategic forces as a deterrent capability.